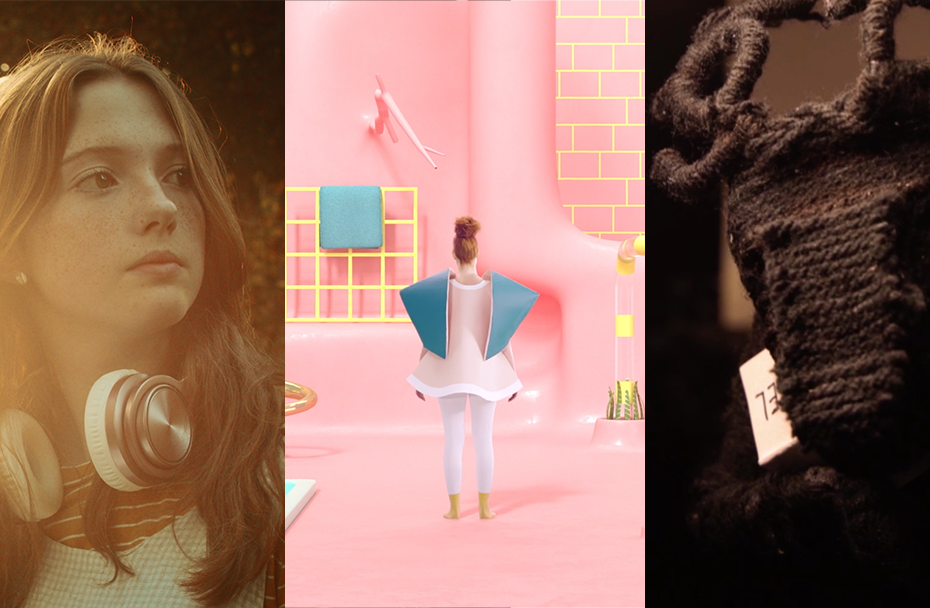 The word ‘Alledoags’ comes from the Gronings Dialect from the Netherlands, which means mundane or ordinary but not in a negative connotation. “Alledoags” emphasizes the beauty of a routine and how PTSD can be a part of you through out your whole life, no matter what age.

Mary makes her heart desires known to the Water Spirit (Mami Wata) through, but paper and ink and what follows is astonishing

A talented young Brooklynite/Palestinian-American attempts to live out his dreams of becoming a French pastry chef despite his first-generation father’s wishes. Struggling to fill his first big order for a gig, tensions arise when the father forbids him from using their family bodega to cook.

The Erdenleib lives in the dark tunnels of an old mine. The only light he needs is his own. Until one day those lights extinguish.

He is forced out of his space into the world above.

Welcome to a dreamlike fantasy world where two characters are witness to the surprising and playful behaviour of their environment.

Hope is a short dark comedy, a story about loneliness. Told through the eyes of my little mythical creature, Michael, it’s an attempt to make light of the awful platforms that exploit people when most vulnerable.

Sheltered in her own world of music and carefreeness, a curious young girl fights against a mysterious melancholia as she whizzes on her roller-skates around the most colorful London.

1.Are you a morning person ?

2.If you could pick one song to define your week what would it be and why?

3.What are 5 things that make you happy ?

4.What would you do if someone knocked on your door in the middle of the night?

5.How do you escape?

A young street hustler roams the neighbourhoods of Paris during Christmas. When she meets her next target, events take a surprising turn.

On February 1st 2021, Myanmar’s military staged a deadly coup to overthrow the ruling power, The National League for Democracy, in the capital of Nay Pyi Taw.

Nestled within that capital is a small hospital employed by veterans of the country’s bygone militarized era. When the new hospital was built in 2015, the new government failed to equip the hospital with enough surgeons with the skills to fix one of the countries most ubiquitous physical deformities – cleft lips and palates.

While we no longer feel it safe to make a film with the perspectives of the dissenting veterans and patients that populate the hospital, we wanted to include some insight from our own doctors and volunteers about the people and country of Myanmar from our 2019 medical mission.

The coup and COVID-19 have wedged a significant gap between the doctors and volunteers of Faces of Tomorrow and Myanmar, but we hope to be able to return soon.

17 years old William has a troubled relationship with his divorced father Thomas. They rarely see each other, but he eagers after his father’s acceptance. Despite William just got his hunting license, he joins Thomas on a hunting trip. The clash between their different personalities results in a family trip with huge consequences.

A man and a woman leave their junkyard paradise to find themselves in a topsy-turvy world full of symbols. One incessant flux driven by boundless associations.