How to promote your short film   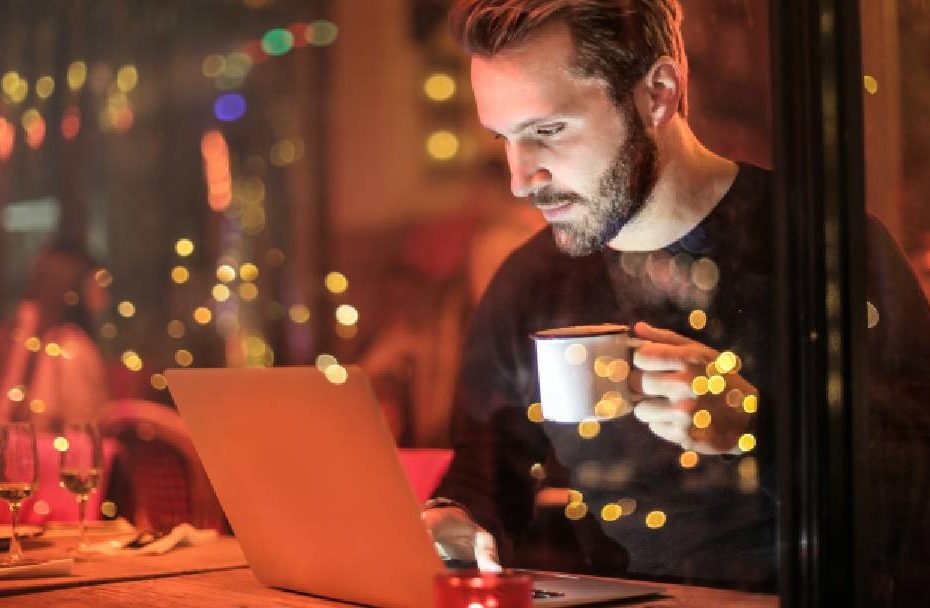 What’s been holding back all those talented filmmakers, actors and directors out there who just can’t seem to break through? Well, when you don’t have the right film marketing strategies in place it becomes increasingly difficult to reach your audience. This blog post provides some tips on how to market your short film.

Marketing your film online is a great way to gain traction and attract potential audiences as it allows you to promote your finished production in a relatively inexpensive way. If you’re not quite sure how to get started, here are some tips.

Make it easy for viewers to watch your short film online by linking directly from your website. This will help viewers find the video they’re looking for and keep them on-site longer. For example, include a clip from the film on your homepage with a link to the full video. You can also create a landing page on your website where viewers can watch the film, as well as find out details about the cast and crew.

Make your film public through social channels. Social media is where most people go these days for news, entertainment and on-the-go content browsing. By using social media, you can make your movie visible to a wider audience. Then, promote your production in your own voice on Facebook, Twitter and other channels.

Keep it simple. When thinking of ways to market your short film, remember that people are busy and overwhelmed with information every day. Keep your message as simple as possible to keep it short and easy to digest. For example, you could use Twitter’s promoted tweets feature to reach audiences beyond your followers that might be interested in your short film.

Facebook groups are a great way of connecting with people who have similar interests. Join groups that are relevant to any of the themes, topics or issues that your film addresses. For example, if your short film is about a ballet dancer, you could join Facebook groups for fans of ballet and dancing. Post in the groups telling people why they should watch your film with a link to the full film. You could even ask for feedback or reviews if you want.

Think beyond Facebook and Twitter. Other social media channels will also have audiences that may be interested in watching your film. Consider Reddit, Tumblr, Pinterest, Ello, TikTok, Behance. But make sure you make your posts appropriate and in keeping with the format and tone of each channel you use. For example, the TikTok content that works best tends to be short, entertaining and uses music, so posting long, slow, wistful clips from your film probably won’t work well there.

We know it can feel uncomfortable to shout about your achievements, but you shouldn’t be afraid to celebrate your successes. Tell people why you’re proud of your film and why they will like it, because after all, if you don’t tell people why they should watch your film, who else will?

Engage the press. Write a short press release about your film – include any newsworthy hooks, such as it stars a well-known actor or that it has been accepted into a film festival. Send your press release to journalists at appropriate press outlets – you can normally find journalist and editor email addresses on their websites. Make sure you’re targeted in who you send your release to, think of short film blogs or niche websites that cover things relevant to your film. These outlets are much more likely to write about your film than a major national newspaper or magazine. Never written a press release for a film? There are lots of great examples available on Google.